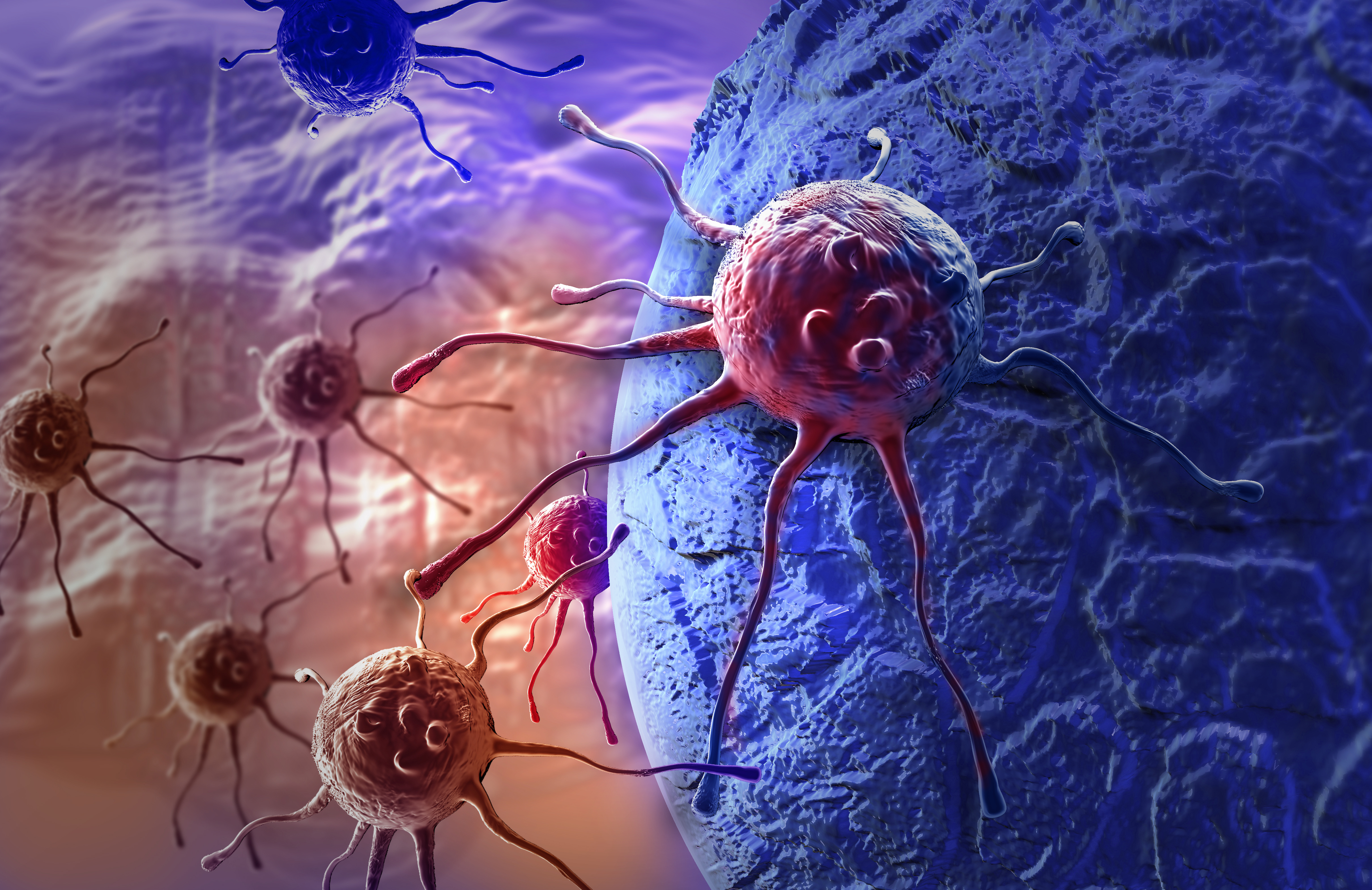 The American Association of Clinical Research, like so many other organizations, was forced to move its major annual meeting from sunny San Diego to a virtual format this past week in response to the COVID-19 pandemic. AACR made the decision to host the meeting on a virtual platform over two days to give scientists an opportunity to present their latest discoveries across the spectrum of cancer research.

Several presentations relevant to the blood cancers drew my interest.

It’s no surprise that the revolutionary immunotherapy, chimeric antigen receptor (CAR) T-cell therapy, continues to attract significant attention at cancer conferences. The treatment has given thousands of very ill patients who had exhausted all existing options a new shot at life, maybe even a cure, by harnessing their own engineered T cells to fight the cancer.

LLS has played a significant role in funding the discovery and advancement of CAR-T.

But since its first approval in 2017 for acute leukemia, followed by approvals for large B-cell lymphomas, the therapy has yet to receive FDA approvals for other cancers. FDA decisions are nearing for several other types of blood cancers, including mantle cell lymphoma and myeloma.

CAR-T is a costly, time-consuming procedure, as the CAR-Ts have to be engineered from each patient’s own cells. Developing pre-made “off-the-shelf” CAR-Ts would shave weeks off the manufacturing time, delivering a faster, more affordable option.

But using donor cells has challenges as the donor immune cells can attack the patient’s own cells – a life-threatening condition called graft v. host disease (GVHD).

A group from China presented their approach to this off-the-shelf CAR-T during the AACR meeting. The study was in a small group of patients with a very difficult to treat leukemia, called T-cell acute lymphoblastic leukemia (T-ALL), which has a very poor prognosis. The CAR T-cell therapy - TruUCAR GC027- induced encouraging early response rates in four of the five patients in the study. The team used a gene editing process called CRISPR/CAS9 to modify the protein responsible for causing GVHD.

While LLS did not support the study presented, an LLS-research funded team at Baylor College of Medicine is conducting similar research. Maksim Mamonkin, Ph.D., who leads the team at at Baylor, was the first researcher to show that CAR-Ts targeting the CD7 protein commonly found on the surface of T-ALL has the potential to treat this deadly disease. Like the Chinese group, his team is also attempting to develop an off-the shelf version. LLS is supporting multiple other projects developing off-the-shelf CAR-Ts – potentially bringing on the next wave in this revolutionary treatment.

Glimmer of Hope for a vexing disease

Another exciting study presented at AACR had many connections to LLS-funded research. LLS has long supported research to address a genetic mutation – the MLL1 fusion protein – associated with a very deadly form of leukemia called mixed lineage leukemia – rearranged (MLL-r). Sustained LLS-supported research at University of Michigan, led by Jolanta Grembecka, Ph.D., was key to the discoveries presented at AACR by a company called Syndax.

The study was small - only six patients, with two of them responding, one with a complete remission, and another with a partial response. This might seem like a small victory, but the fact is, this disease has long been considered “undruggable.” Clearly, more study is warranted in this approach. LLS is also supporting research in MLL inhibitors in patients with acute myeloid leukemia at other institutions.

As the topic of COVID-19 is unavoidable in these frightening days, it was also a subject of study and discussion at the AACR meeting.

Not surprisingly, several studies out of China, where the virus first emerged, and Italy, also hit hard by the pandemic, noted that cancer patients infected with the COVID-19 virus are at greater risk of getting very sick. In fact, one study showed that cancer patients are two to three times more likely to die than cancer-free individuals with the novel coronavirus.

One of the most deadly symptoms of the virus is a very intense, often fatal immune response that attacks the respiratory system and other organs of the body. Researchers presenting at the AACR conference, as well as many researchers supported by LLS, are investigating the use of therapies used to treat blood cancer patients to treat the COVID-19 patients.

One very dangerous immune response, called the cytokine release syndrome, is well-known among researchers who treat blood cancer patients with CAR-T. The same therapy used to mitigate CRS in CAR-T patients is now being tested in COVID-19 patients. Other therapies approved for blood cancer patients, including ruxolitinib, that treats patients with a blood malignancy called myeloproliferative neoplasms, and several BTK-inhibitors approved for chronic lymphocytic leukemia and mantle cell lymphoma, are also being investigated to treat COVID-19.

AACR will hold the second portion of its virtual meeting June 22-24. American Society of Clinical Oncology (ASCO), which holds the world’s largest cancer conference annually in Chicago in early June, is also moving to the virtual platform. I’ll be following along with these conferences as well, so stay tuned….