On November 15, 2019 at 29 years old, my world changed forever. I was diagnosed with Plasma Cell Leukemia. It is basically a hybrid of Multiple Myeloma and statistically only shows in men 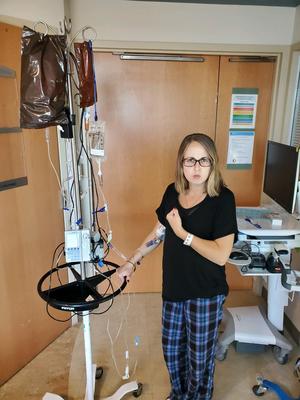 over 60. I wanted to be special but not like this! At my 6 week postpartum appointment with my second babe, my stomach had not been shrinking like it should but I assumed it was because it was my second baby or the diastasis recti. My OB did a ultrasound and saw a lot of ascites and that my liver was massive so she instructed I go to the ER as that was not normal. My ribs had also been really hurting towards the end of my pregnancy but the doctors kept saying it was Costochondritis.

And so my adventure begins.... I was first admitted to the hospital for a slew of tests to try and figure out what was going on. The liver doc kept saying it was the heart causing it and vice versa. One of the last docs to come in and see me was the hematologist to say they had to check all boxes and sent my blood away to make sure it wasn’t cancer. Cancer! I had not even thought it could be that! Those results would not be in for a few weeks so I left the hospital after a week of no answers and we started going to follow up appointments. Nothing wrong with the liver, nothing wrong with the heart, and the last appointment was at the cancer center. I half filled out my paperwork because I was telling myself I would not be back so what’s the point?! Jokes on me! We were told of the diagnosis and I had to do a bone marrow biopsy right then as well. Everything was happening so fast. That next week I had transferred doctors to one who specializes in this rare leukemia and that next day I was admitted to the hospital to start my first round of hard chemo to get it under control. It was at about 65-70% of my body. They started me on VD-PACE over a continuous drip for 4 days.

Before going to the hospital I had cut my hair shorter in anticipation of losing it all. It did start to come out so I cut it even shorter and thankfully it held on. That was the one thing I was dreading 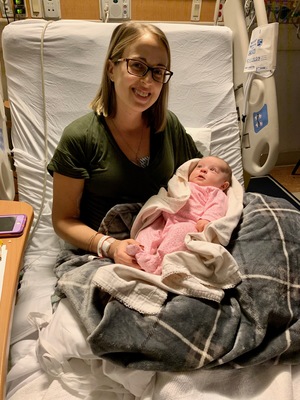 the most... not the chemo but my hair. Whether it’s realized or not, a woman’s hair is what defines her (amongst other things). I also had to stop breastfeeding as you can imagine so going cold turkey while in the hospital was not pleasant either. Being away from my girls was more difficult than anything. My husband and I spent Thanksgiving in the hospital and I did get to see my newborn once but they did not let babies on the oncology floor. I saw my oldest a few times so that helped too. Once I finished my chemo, my heart started to get a flutter and my rate hit 200 one night so I was rushed to the cardiac floor but the docs got it back under control very quickly with amiodarone. Since then, I have had heart problems so that has added to the worries of it all. I had zero heart issues prior.

I was a perfectly healthy 29 year old when I first got diagnosed. A few blood transfusions and my levels recovering later, I started dexamethasone, velcade and daratumumab. This was to get me to a level where I can get an allogeneic bone marrow transplant. I started getting all the testing done leading to my transplant scheduled for the beginning of May. My latest bone marrow biopsy showed 20% which meant it was on the rise again and was breaking through my current regimen. We were devastated with the news and not expecting this setback but we try and see the positives in everything. My heart needs to heal more! I am now on revlimid, dexamethasone and Panobinostat with prayers this gets me back down so I can get my transplant. My next bone marrow biopsy is end of June! This transplant will be my cure! Thankfully my donor is on standby for a year. 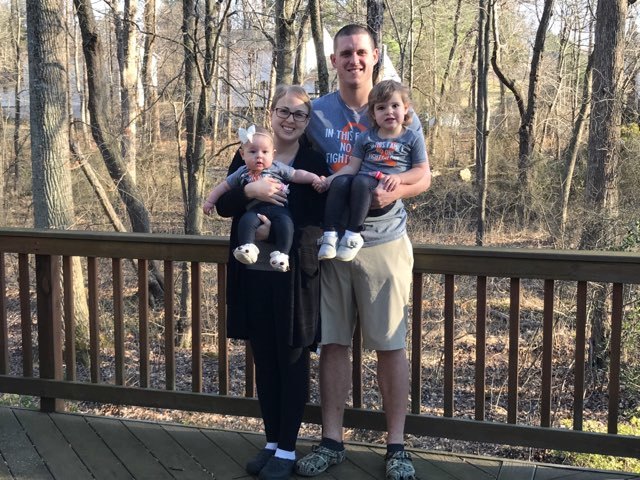