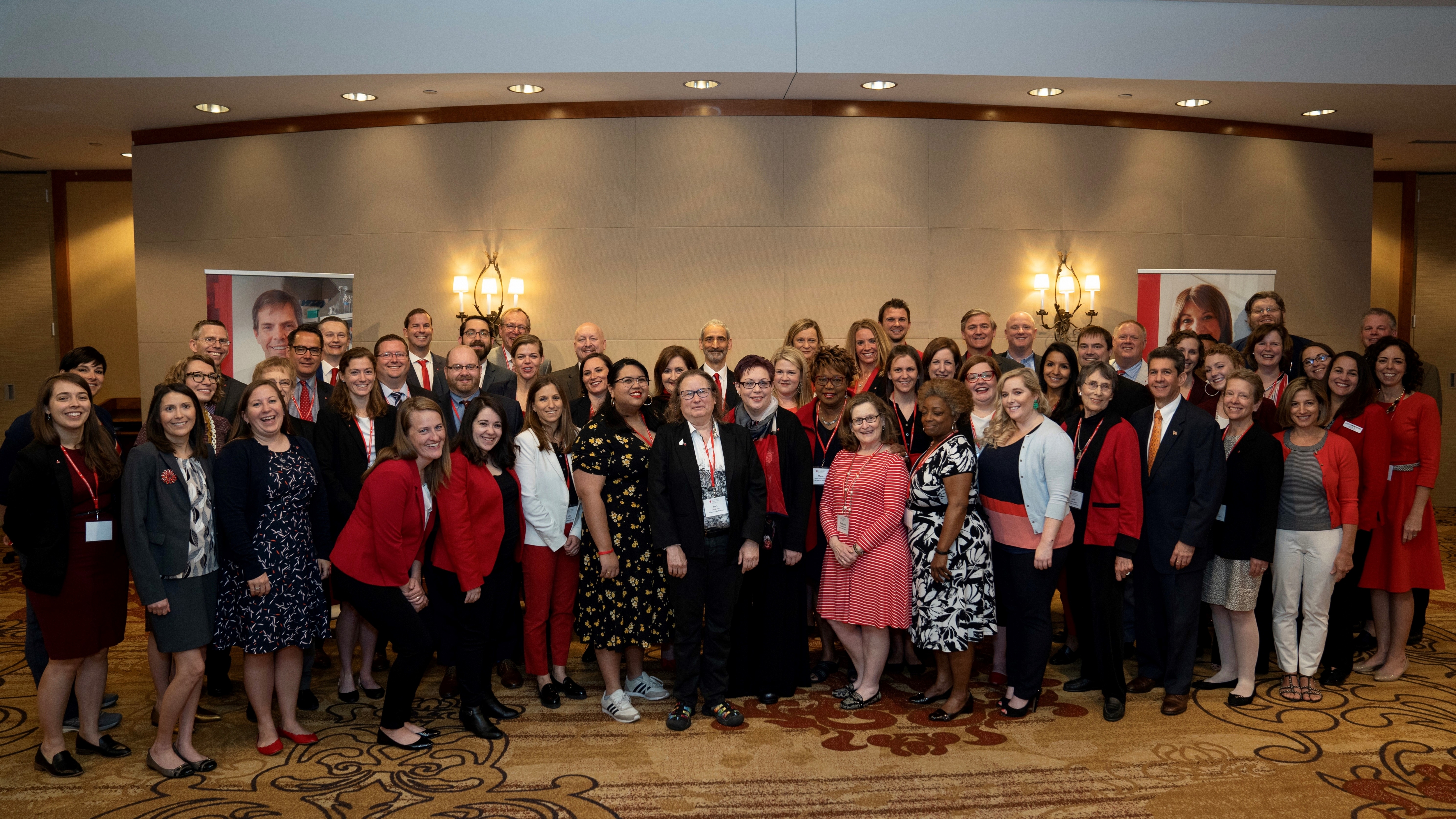 They came from California, Colorado and Arizona, North Dakota, New Hampshire, Texas, Louisiana and Minnesota, each with their own story to tell. In all, 36 volunteers representing 25 states came to Washington D.C. this week to learn how to effectively use their stories to advocate for policies to protect blood cancer patients’ access to treatment and care. For three days these patients, survivors and caregivers took part in a training session with the dedicated policy and advocacy staff of The Leukemia & Lymphoma Society, preparing to be effective advocacy leaders, honing their story-telling skills and sharpening their understanding of two issues they would present to their legislators and staff members on Capitol Hill.

Each had a deeply personal reason for being there: 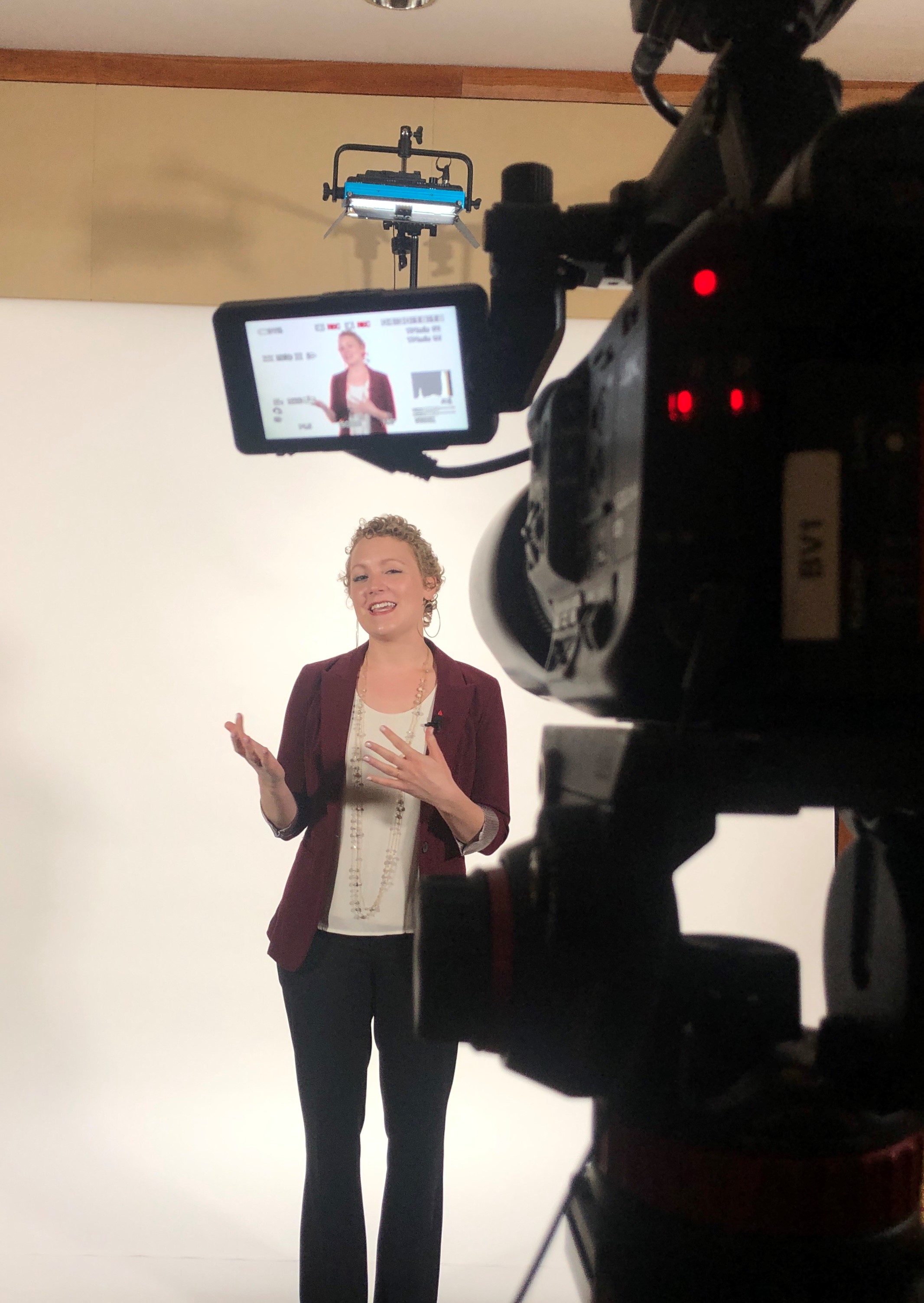 And on and on…

And so, after a night of practicing they headed for the Hill first thing in the morning with two asks: 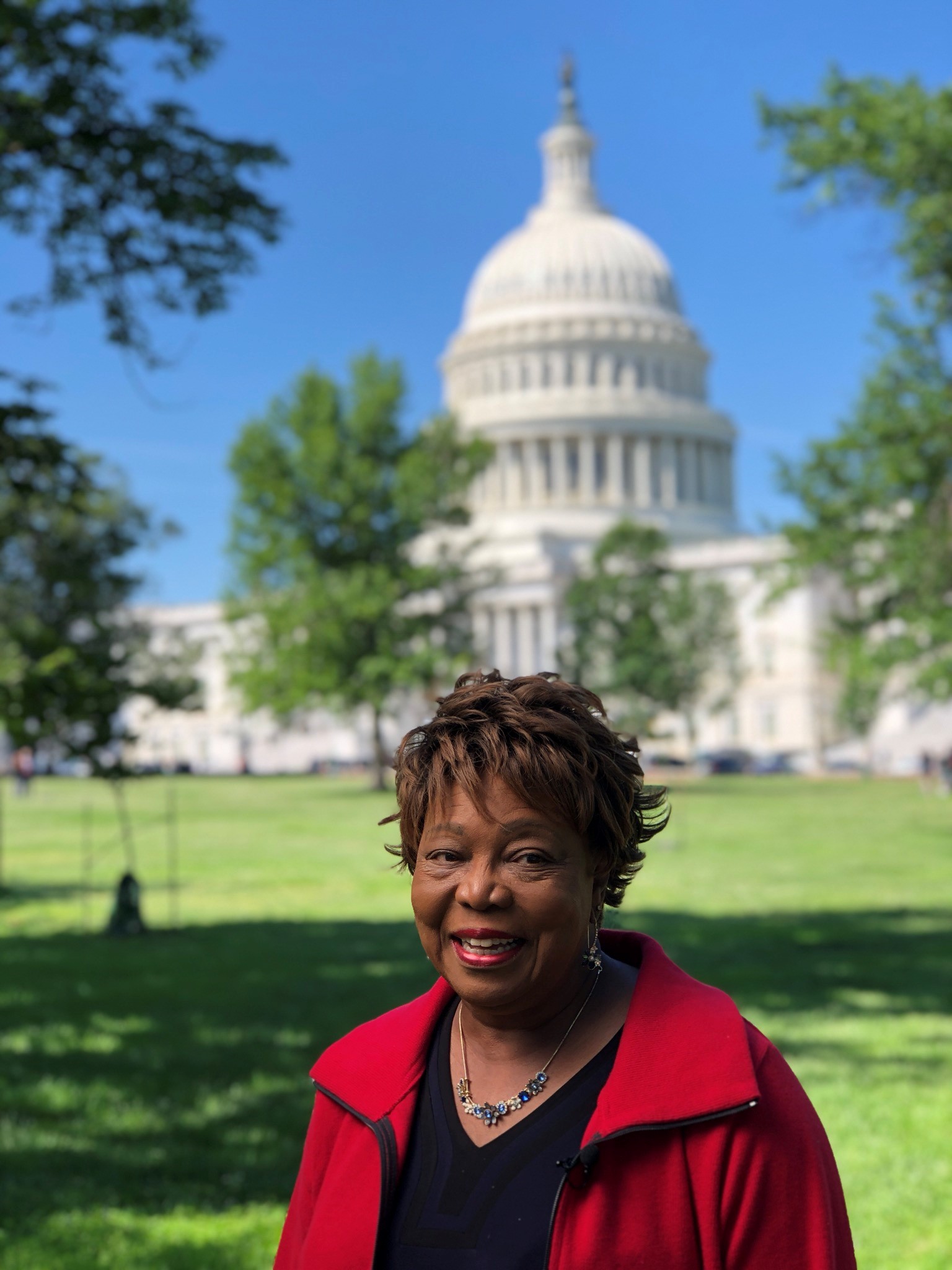 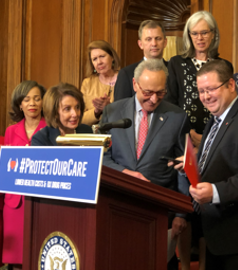 Our advocacy reached another level on Wednesday afternoon, when one of our volunteers, David Tate, was invited to speak on behalf of patients at a press conference hosted by House Speaker Nancy Pelosi and Senate Minority Leader Chuck Schumer, and attended by several other Congressional healthcare leaders. The conference was aimed at tackling ongoing efforts to erode the Affordable Care Act and threaten protections for patients with pre-existing conditions.

David spoke of his son, Lucas, diagnosed with acute lymphoblastic leukemia when he was only seven months old. At a time before critical patient protections were guaranteed by the Affordable Care Act, David was changing careers and had purchased a new plan only days before Lucas received the diagnosis. The insurer claimed Lucas’s cancer was a pre-existing condition and therefore ineligible for coverage, and David and his family and doctors had to fight them every step of the way.

After three days the advocates said they came away from the experience feeling energized and empowered to keep telling their stories and leading others back in their home states to do the same.

LLS is committed to advancing research and bringing new therapies to patients faster. But therapies can’t help if patients can’t access them. And none of our work would be possible without our amazing volunteer advocates, who bring these issues to life and make it real for the policymakers.

Follow #LLS4access on Twitter to learn more about our advocates' efforts this week. Do you want to be an advocate for LLS? To learn more visit www.lls.org/policy-advocacy 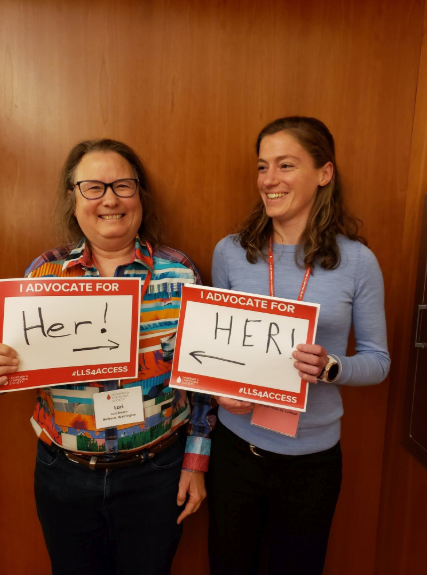 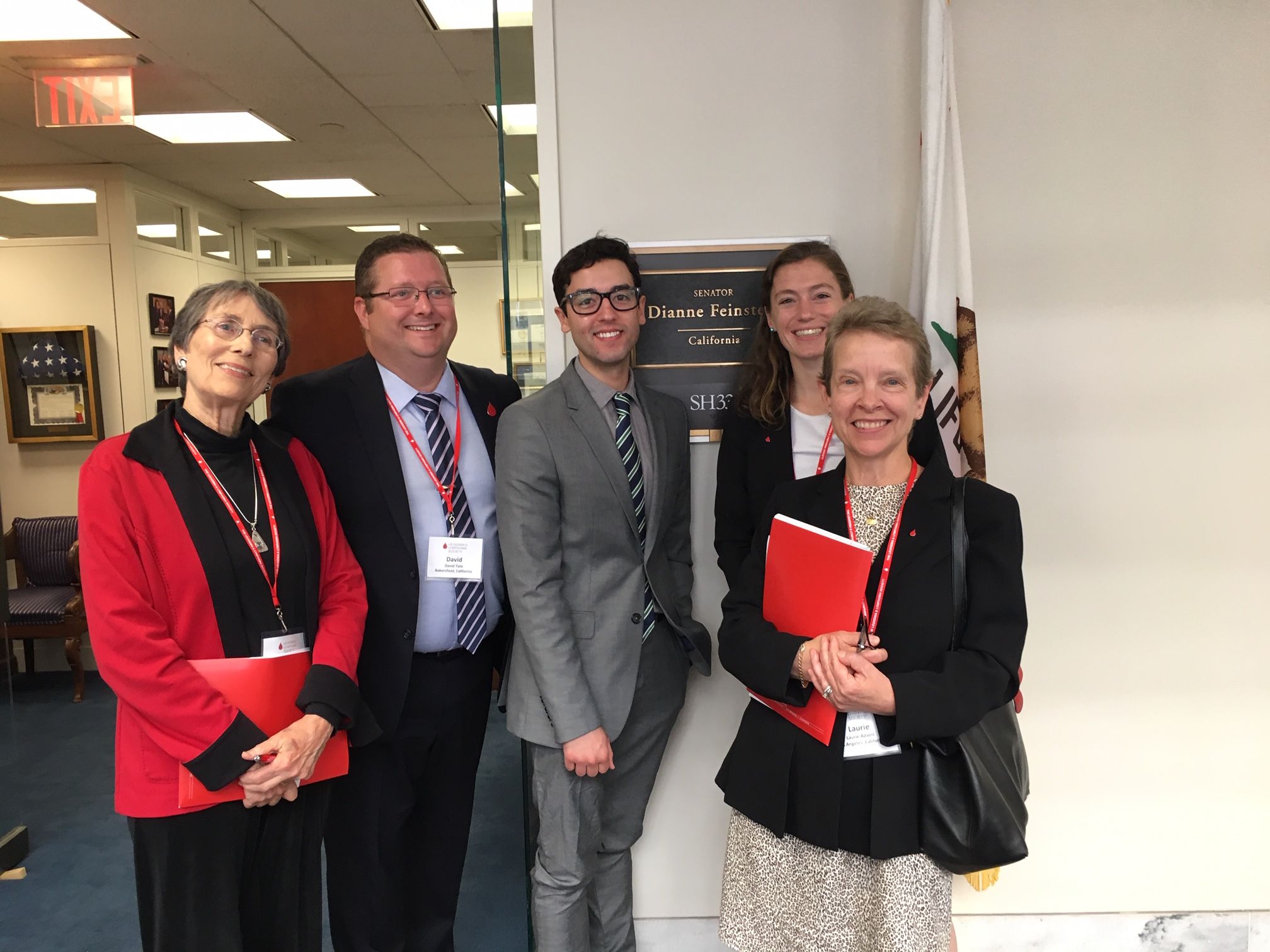 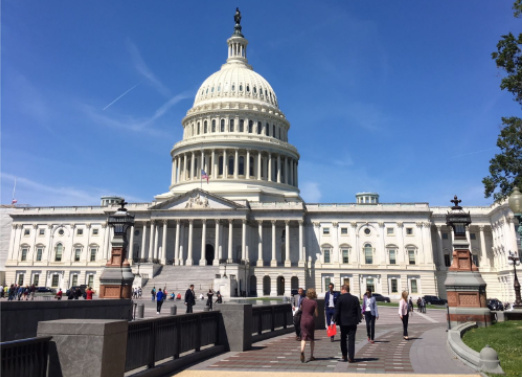